Our 20 years of experience in the industry makes us confident that we can tackle any re-roofing project you bring to us. Her Roofing’s thorough approach to residential and business roof replacement has allowed us to create long standing relationships with suppliers and contractors alike.

When it comes to repairing your roof, you want to get honest information from a knowledgeable and credited roofing company about your roof repair needs. HER Roofing is proud to bring honesty, equality, and respect to our customers and their home. We have the experience to inspect the condition of your roof and properly inform you about what repairs may or may not be needed.

Moss and algae can be severely damaging to your roof’s structural integrity. HER Roofing has the knowledge and experience to properly clean any grime, moss, or algae off of your roof and leave it looking better than before. We do roof cleaning the right way, with honesty, equality, and respect, meaning that you are getting the most straightforward, and high-quality roof cleaning service around. The largest city in Oregon in terms of both size and population, Portland is a vibrant city full of wonderful and unique food options, beautiful natural scenery, and one of the most interesting culture scenes you can find anywhere in the United States. Founded in 1845, Portland was named after the city of Portland, Maine. The area was originally used as a port city and was mostly used for the lumber industry, due to the abundance of trees in the area and its accessibility to the Pacific Ocean via the Willamette and Columbia Rivers. The city is nestled at the most north end of the Willamette Valley and is surrounded by hills and in between two mountain ranges, the Coastal Range and the Cascade Range. Portland is 60 miles east of the Pacific Ocean and about two hours west from the popular destination of Mount Hood, making it a desirable area for those who enjoy the outdoors. The city itself boasts an incredible amount of parkland, nearly 16% of the entire city. With Portland having so many options for activities, it’s hard to be bored in the country’s “smallest big city”. The city offers numerous museums, theatres, concert halls, a beautiful zoo, and sports teams as well. Portland is home to two major sports teams, the Portland Trailblazers of the NBA and the Portland Timbers of the MLS. You can watch a game, enjoy unique dining options, try out one of the many microbreweries in the city, or grab a cup of famous Stumptown Coffee. Whatever it is you’re looking for, Portland has so much to offer.

HER Roofing, based in Portland OR stands for Honesty, Equality, and Respect. Voted by your neighbors as one of the top-rated roofing companies in the area, we offer several residential roofing services. 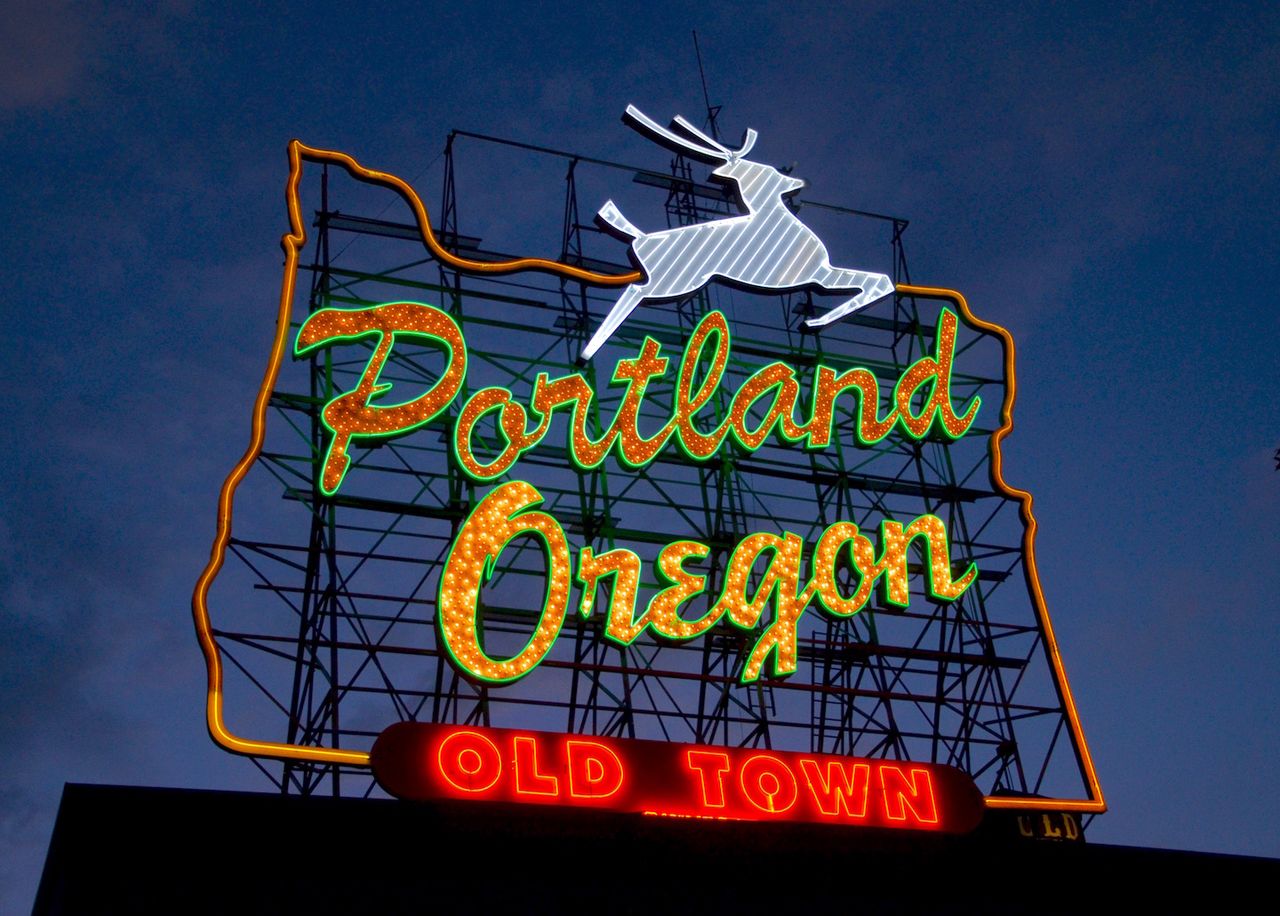 Portland is located in Multnomah County and is the largest and most populated city in Oregon. Approximately 60% of Oregon’s population lives in Portland making it the 25th most populated Metropolitan Statistical Area in the United States

Nearby Towns and Cities

Popular Places in In Portland